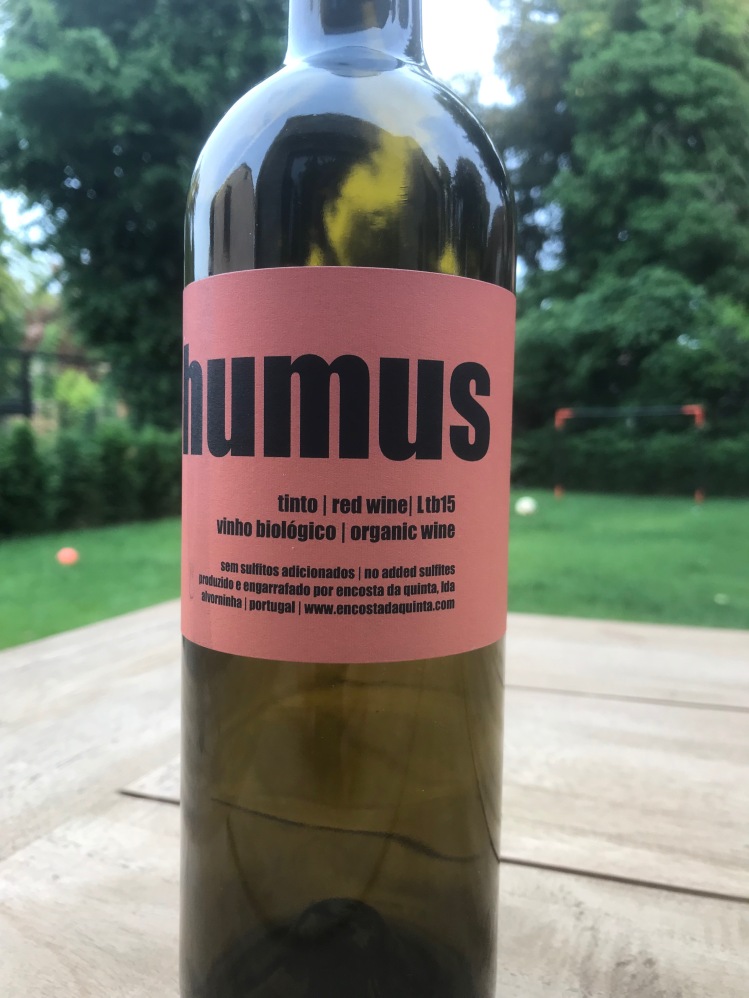 I left on holidays today, yay! And Portugal is my destination. No wine holidays really, but I hope to squeeze in a winery visit or two. Or three…

Most people will know Portugal for its port wines or for the still reds of the Douro and the Dao. Even though I can appreciate a good port, these are not the wines that I spontaneously look for when buying wine. My mistake probably. Maybe I will try and schedule in a visit of a port winery, we’ll see.

When it comes to Portuguese still reds, I generally find these wines pleasant to drink. These are generally very ripe and fruit-driven wines, great partners for a summer bbq. In Belgium, however, the Portuguese reds that you find in the supermarkets are often budget wines,  priced around 5€ or even less. Not bad per se, but also not the wines you really go looking for either. On top of that, my personal preference goes to wines that are a bit fresher, with a natural tension, higher acidity. The Portuguese wines that are commonly found in Belgium tend to be full bodied, very ripe and a bit too easy going for my personal taste.

So not much to look forward to, you might think? Well quite the contrary, actually. There are quite a few hidden gems in Portugal. So, in order to get in the mood for my holidays, I did a bit of research and ordered a number of Portuguese wines of which I thought they might please my taste buds. And I found quite a few interesting bottles. Here’s a few recommendations :

If you have not heard of Bairrada before, that’s ok, this is not a region that receives alot of press attention. And that is a pity, really, because the wines from this region deserve to be better known. Why? One word : baga. This is the name of the local grape that is used to make red wine. For long it produced very rustic, tannic wines, but some wine makers have started making wines that are a bit lighter, with a lighter touch of oak, and tannins that do not condemn your wines to the cellar for 20 years.

Filipa Pato is such a “new style” wine maker, with new style also meaning natural wine, use of amphorae, the whole lot. She is the daughter of Luis Pato, one of the leading names in Bairrada and someone who still makes wines in a slightly more “rustic” style, as I have been able to taste. Filipa Pato has several bagas and I have tasted two of them so far, and both deserved to be mentioned here!

The first is called Post Quercus 2016, which is Latin for « post oak ». A very clear statement : no oak barrels used for this wine. They used amphorae for this wine, and the wine is made with as little intervention as possible. This gives a rather light, but compelling wine, exuding aromas of iron, cherries, and minerality. This wine has written cool climate all over it. And yes we are in Portugal. But on the Atlantic Coast… and that makes a big difference!

The second baga of Filipa Pato I tasted was the Territorio Vivo 2015, partly aged in amphorae, partly in old wooden barrels. The nose is a very pretty, very noble and refined, with cherries, leather, and a bit of smoke. The wine is pretty rustic at first and needs some time to open up, but when it does, this wine shows its character. Still young, but great potential. More structured and serious than the Post Quercus, but still very attractive, again very cool climate. This wine can do with a bit of food at this point. A couple of years further cellaring will surely benefit the wine. 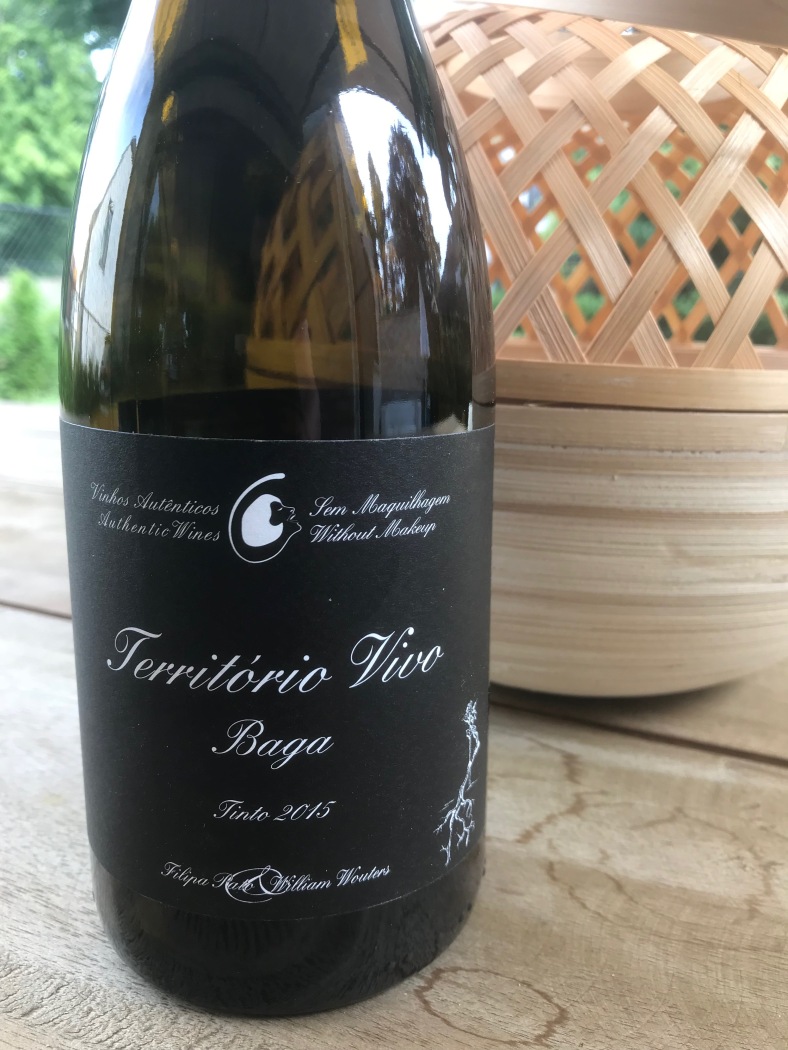 It strikes me that both wines remind me of nebbiolo. The red fruit, the acidity, and above all the structure. It’s hard not to make this comparison. But let’s be honest, there are worse comparisons to be made…

Rodrigo Filipe makes organic wine in the Lisboa region, but did not get the DOP qualification for his Humus Lca 2015. It wasn’t considered typical! So he just bottled it as vinho regional, a regional wine. I surely don’t mind, because this wine is excellent as far as I’m concerned. This is a wine made of castelao, a grape mainly used on the peninsula of Setubal. Here it gives a rather light, but exciting red wine with cherries, raspberry, roses, and a touch of wood in the nose. Quite complex! Again a beautifully fresh wine, that actually makes me think of a very good Beaujolais. Light, juicy, salivating. A wine you just can’t get enough of. Just chill the wine a bit and you will have a delightful glass, also in the summer.

I forgot to take a picture of the Castelao… This is actually the Tinta barroca, also good!

Yes, Douro! I enjoy a glass of Douro from time to time. But in general, the ripeness of Douro reds makes me stop after one or two glasses. Not in the case of Luis Seabra! He is the former winemaker of Douro star, Dirk Niepoort, but set up business for himself. And it’s clear why he did that. His Xisto Illimitado 2015 is a very tight and tense red. The dried cherries that playfully whirl out of the glass do not yet give away the surprise. But when you take your first sip, you immediately realize that this is definitely not Douro business as usual. This is mineral, fresh, razor-sharp, and powerful, and yet elegant. Wow, I did not see this coming… Painfully young almost, with very robust tannins leaving their traces, but they are ripe, and make the act of opening this bottle forgivable. Again a wine, by the way, that was not allowed in the DOP qualification because of its lack of typicity…

The label is as tight as the wine

It seems that I don’t like typical Portuguese wines! Luckily there are quite a few people in Portugal who dare to defy tradition. They definitely won me over.